itro > Finance  > Facebook Really Is Listening To Your Conversations 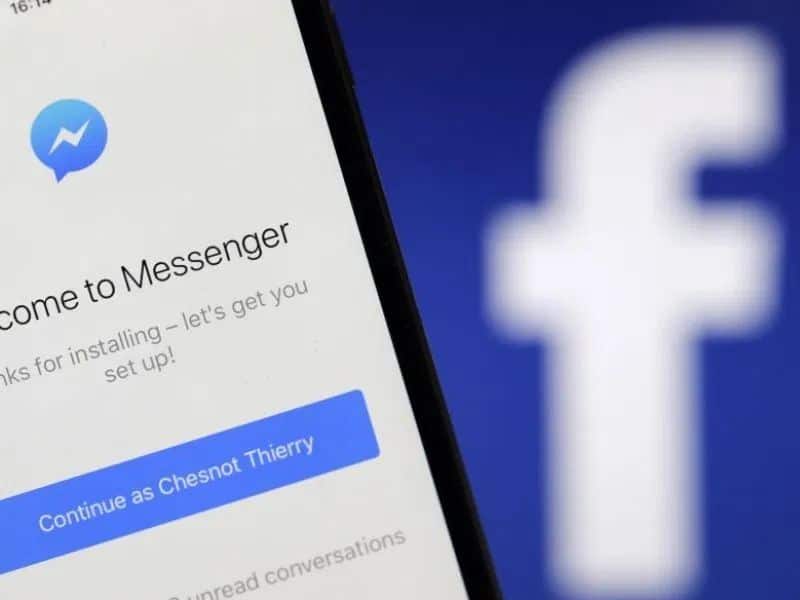 Always thought that social media giants were listening to your online conversations?

Well the rumors may be true!

Facebook confirmed that external contractors are listening to audio of user’s private conversations. The Bloomberg report stated that Facebook hired contractors to listen in to users taking advantage of the audio to text functionality in its Messenger service.

Users affected were those who opted into having their Messenger chats transcribed. Facebook Messenger users may not have known this was being done by humans whose purpose was to assess the accuracy of the tool.

Luckily Facebook said it has paused the practice after finding out Google and Apple had stopped their use of human reviewers.

There are 1.3 billion users of Facebook Messenger as of 2018 which adds concern to the merge with WhatsApp. It is hard to gauge how many people used the transcription functionality and what proportion was listened too. The audio snippets were made anonymous to those reviewing to mask people’s identities.

The world is starting to trust Facebook less and less ever since the conspiracy that Facebook is somehow listening to people’s conversations via their phone mic and serving users relevant advertisements as a result.

What Should I Do To Stop Facebook From Eavesdropping?

If you have any questions or concerns about your IT security please contact us on 1800 10 3000 or email [email protected] to chat with one of our experts for more information.